Here's what you missed from Microsoft Ignite 2017 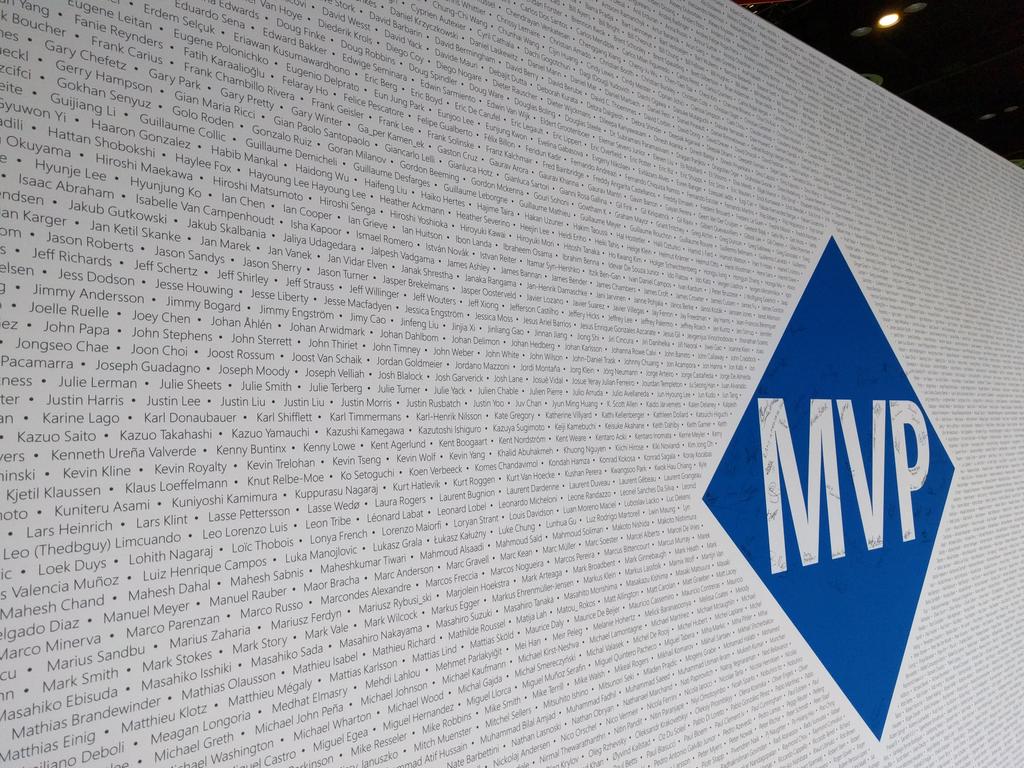 At the end of last month, Microsoft held their annual Ignite conference in Orlando and I was one of the nearly 30,000 attendees there to hear about the organisation's immediate and long-term plans for their platforms and services.

In the few weeks since the event I have been reflecting on the key takeaways and themes that are going to matter to our customers and how they will ultimately affect our goal of simplifying people's lives.

The usual order of business for the Ignite conference, is for Microsoft to kick off the event with a big bang keynote where we normally hear a plethora of announcements around their key products, like Office 365 and SharePoint. This year though, I noticed a subtle shift in the strategy. Yes, the typical roadmap announcements for these key software platforms were still made and were just as significant as in previous years, but this year, many of them were saved for technology specific keynotes held later in the day, or even made as part of the breakout sessions during the 5 days of the conference. Instead, this year's main keynote, entitled the 'Vision' keynote, was much more focused on the topics of AI, big data and machine learning, topics that have previously had a lower footprint at the event.

The key reason this was significant is not because Microsoft was talking about AI per se, because the company have made it clear for a while now that AI is one of their main areas of focus moving forward, as I have previously discussed on our podcast, This is AI. This year though, it was very obvious that AI isn't just a pillar of Microsoft’s strategy, but rather that it is infused throughout its entire offering.

One obvious and important example of this was Microsoft's announcement around the Microsoft Graph, a platform that was originally based on Office 365 which connects millions of data points for millions of users and allowing for a unified view of that data. For example, for an individual user I can find out what documents they have been working on recently, information about groups and teams they are part of and who they have been working with recently. Then I can traverse this to find the same information about people they are connected with. The results generated by the graph are themselves largely driven by machine learning baked into the platform, but the important news is that Microsoft is expanding the Graph to connect to more and more data points, such as the announcement about ties to LinkedIn data. Once released, this new connection will allow for products that use the Graph, such as Outlook, to show you information about people inside and outside of your organisation in context from across the Graph, such as their career history and profile information.

This may seem like a relatively small thing, but when you consider that this is just one example across the Microsoft platform, it does show how all of Microsoft’s individual offerings are being brought together by this intelligent layer and, probably more importantly, third parties can integrate with and add additional data points to the Graph.

A more tangible example of AI impacting Ignite, was the use of the Cognitive Services platform in every single session. Attendees were able to see real-time closed captions being generated by the Microsoft PowerPoint Translator add-in (which behind the scenes uses the Translation and Speech Cognitive Services) and could use an app on their smartphone to see the same captions translated in real-time to any one of a number of languages. Not only did this once again show the power of AI being blended with more traditional software that we use every day, but it should be noted that the same capabilities utilised by PowerPoint are available to you all to use in your own solutions. This is the real point here, the fact that almost everything that Microsoft is doing in its own products, they are in parallel making available to everyone else in the form of services.

As part of my work at Mando, and my wider work as a Microsoft AI MVP, the power of these services is nothing new to me, but the pace and scale of their advancement and permeation into almost everything that users touch still amazes me - from smarter websites with custom recommendations and intelligent search, through to chatbots that understand natural language. The Ignite conference this year just further signposts the direction of travel for the industry and it is something we should all be taking note of and developing our own customer experience and business strategies with this in mind.

If you'd like to learn more about Microsoft's Cognitive Services, I'll be presenting at this year's Microsoft Future Decoded Conference in London, alongside fellow MVP, Tom Morgan, and Microsoft's Martin Kearn. In our session 'Cognitive Services in Action' we'll be exploring how you can use them today to build intelligent solutions that delight your customers and give you an edge over the competition. You find out more and register for the session here.