Vulnerability in the water sector 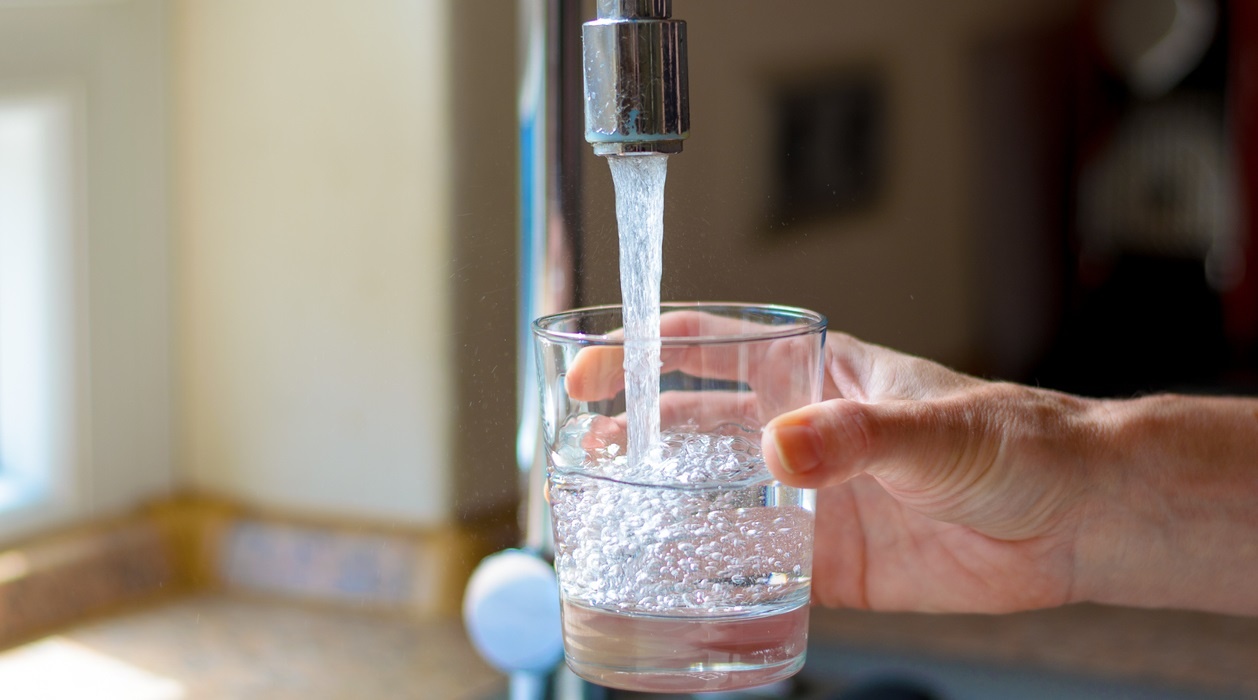 The Consumer Council for Water (CCWater) has released a new report - Water for All: Affordability and vulnerability in the water sector 2017/18.

The report provides an overview of water companies’ performance in supporting customers who are financially vulnerable and those that need additional help accessing their water and sewerage services.

Vulnerability is a growing talking point across sectors, as regulators step up their approach to protecting consumers in need of extra support.

But whilst water companies are visibly doing more to provide that support, there is still some way to go.

What progress has been made in the sector?

A key barrier to customers receiving the help they need is the lack of awareness of the support options available to them – we heard it first-hand in our interview with Jake Mills from Chasing the Stigma.

Water companies have made some progress here.

United Utilities has increased the number of customers signed up to its priority services register by 69%.

General awareness though remains relatively low: just 43% of customers are aware of priority services – and it’s still a similar story for the other support options available to customers.

Almost 3 million households in England and Wales are struggling to pay their water and sewerage bills.

Financial vulnerability is becoming an increasingly complex issue to tackle across sectors. According to StepChange Debt charity, “Debt is being spread across a number of different sectors. Now it’s not just a core issue with banks and big financial services lenders, but also more subprime lenders, payday loans – and we’re seeing higher levels of arrears within utilities.”

The problem is amplified by a lack of trust and engagement between customers and service providers - 27% of customers are unlikely to contact their water company if they are worried about a bill.

And what the report doesn’t divulge is how long it might take the other 73% to tell their water company they’re dealing with financial difficulties.

For anyone dealing with such problems, getting in touch with their service provider to inform them they can’t pay their bill is going to be right down on their list of priorities.

More customers are receiving financial support; there’s been a 51% rise in the number of people on a low income receiving subsidised water bills through customer-funded social tariffs - now totaling 393,143 customers.

But as yet, it’s unclear what the final bill will be to the wider customer base. Ofwat previously estimated bad debt to add £21 to each customer’s water bill every year – that’s sure to increase and CCWater are demanding companies do more:

“We are calling on water companies to bridge the gap by dipping into their own pockets to expand the support available, rather than exhausting the goodwill of their customers. People are far more willing to chip in when they see their water company playing its part.”

What’s next for the sector?

Companies need to both break down the barriers to engagement and be more proactive in identifying people who need a little extra help.

Whilst we are seeing new ideas to solve common challenges – like the cross-sector data sharing schemes driven by Ofgem, Ofwat and the UK Regulators’ Network - the water sector has to build more momentum and plan for the future.

We’re looking to learn more about the challenges faced by priority customers when dealing with their financial services and utilities providers - to explore the potential of digital technologies to simplify them. If you would like to learn more about our research, or contribute, please get in touch: robyn.jones@mando.agency